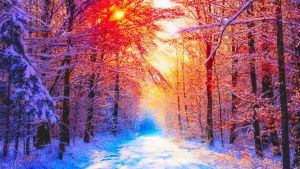 Donald Underwood, 77, of Danville, passed away Sunday, December 1, 2019 at his home. He was born on February 14, 1942 in Boyle County to the late Clay and Vina Canada Underwood. Donald was preceded in death by his loving wife, Judy Underwood.

Donald retired from CAP, Christian Appalachian Project after many years and was a member of Pleasant Grove Christian Church. He enjoyed fishing and golfing.

Along with his wife and parents, Donald is preceded in death by two grandchildren, Aleshia Jane Robbins and Michael Lee Robbins.

Funeral services will be 11AM Friday, December 6, 2019 at Preston Pruitt Spurlin Funeral Home. Burial will follow in Junction City Cemetery. Visitation will be Thursday, December 5, 2019 from 5-8PM at the funeral home.