Plant a tree in memory of Gregory
An environmentally-friendly option 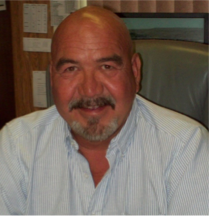 Gregory Vern Gardner, 68, of Danville, KY, passed away at his home on March 10th, 2021 after a short battle with lung cancer.

Gregg was born on November 26, 1952 to Carleton Lee Gardner and Donna Jean (Williams) Chapman in Clare, MI. After graduating from Marion High School in 1971, he followed in his father’s footsteps as an electrician for Evart Products.

In 1997, he married Denise, and shortly after they moved to El Paso, TX and then Dell City, TX where they owned and operated Tuco’s Market. In 2015, they moved to KY.

Throughout his life he enjoyed hunting, boating, photography, Nascar and classic rock n’ roll. He also loved to fly and obtained a FAA single engine private pilot license. During his retirement he enjoyed leather working, watching MLB baseball, and became a fan of University of Kentucky basketball and football.

The family would like to express our sincerest gratitude for the wonderful care and guidance of Heritage Hospice, Inc.

No services will be held at this time and the family requests that any donations be made to the American Cancer Society or the Shriners Hospital for Children.

Plant a tree in memory of Gregory by clicking here.
To send flowers to Gregory's family, please visit our floral store.

A service summary is not available

Plant a tree in memory of Gregory
An environmentally-friendly option

Plant a tree in memory of Gregory 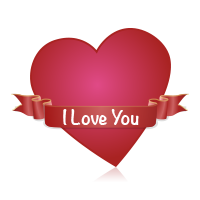 To My loving brother Gregg, 💞
There are no words to express how much I love you, and I'll miss you! I know you're in Heaven with our Mom and Dad now, how wonderful that must be. 💞 I thank God that all your pain is gone now. Fly high with the Angels my brother, and May you Rest In Peace!
Until we meet again, you will be missed.
Love your sister, 💞🙏

Plant a tree in memory of Gregory