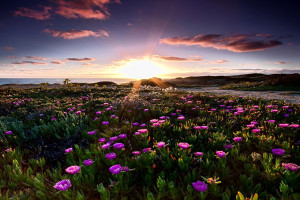 Katherine Million, 86, of Boyle County, passed away Saturday, April 2, 2022 at The Willows of Harrodsburg. She was born on February 26, 1936 to the late Charles and Mildred Sears Coomer. She was preceded in death by her husband of 42 years, Warren Thomas Million.

Katherine was a member of Indian Hills Christian Church where she coordinated the weekly Wednesday night fellowship meals and also a member of the Communion Committee. She was Secretary for the Kentucky Colonel Bowling League as well as an avid bowler. She also spent many years caring for several elders in their last years.

In lieu of flowers, the family would request donations to Heritage Hospice in her honor.

To send flowers to the family or plant a tree in memory of Katherine, please visit our floral store.