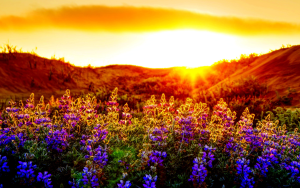 Thomas Lamb, 80, of Harrodsburg, passed away November 27, 2019 at his home. Surviving is his loving wife, Sue Lamb. He was born in Pikeville, KY on August 31, 1939 to the late Robert Lamb and Millie Moore.

Thomas served over 22 years in the United States Army. Retiring at Sargent 1st Class. He fought in the Vietnam Conflict and the Korean War, where he received three Purple Hearts and the Silver Star Metals.

Thomas was of the Baptist faith.

Funeral services will be 1:00 PM Tuesday December 3, 2019 at Preston Pruitt Spurlin Funeral Home with Darrell Hahn officiating. Visitation will be 5-8 PM Monday at the funeral home.

Burial will be in Camp Nelson National Cemetery in Nicholasville.

In Lieu of flowers, family suggests donations to Heritage Hospice of Danville.